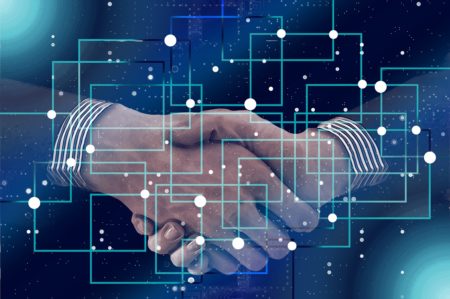 Expon Capital, a Luxembourg-based VC, has invested in a technology capable of cutting the energy consumption of the world’s largest clouds and datacenters by 100 million tons in 2025. The technology has been developed by Israeli start-up company Pliops.

“What got us really excited is that the scale and urgency of the pain point Pliops addresses is extremely large, acute, pervasive, and growing”

Pliops $35 million Series B round was led by Softbank Asia (Korea), with participation from SOMV (Israel), Viola Ventures, Intel Capital, Western Digital, Xilinx and Mellanox and Expon Capital. “What got us really excited is that the scale and urgency of the pain point Pliops addresses is extremely large, acute, pervasive, and growing,” says Expon Capital. “The problem for cloud and datacenter operators (especially hyperscale datacenters “Hyperscalers” or “Super 8”) is the explosion of data storage and its consequences.”

Pliops was founded in May 2017, aiming at setting a new standard for the management of flash storage memory. Pliops’ solution offers both a radical increase in performance (10x) and substantial reduction of energy consumption (90%) and capex (25%) vs existing storage architecture. Doing so, Pliops will enable the fastest and most cost-effective storage solution for datacenters and cloud around the world. To achieve that performance, Pliops is developing a combination of hardware and software packaged on a chip.

Expon Capital is a privately-owned Venture Capital firm dedicated to the financing of big ideas with the potential for positive impact and exponential growth. Based in Luxembourg, the firm invests from an early stage in some of the most promising companies from Europe, the US and Israel.